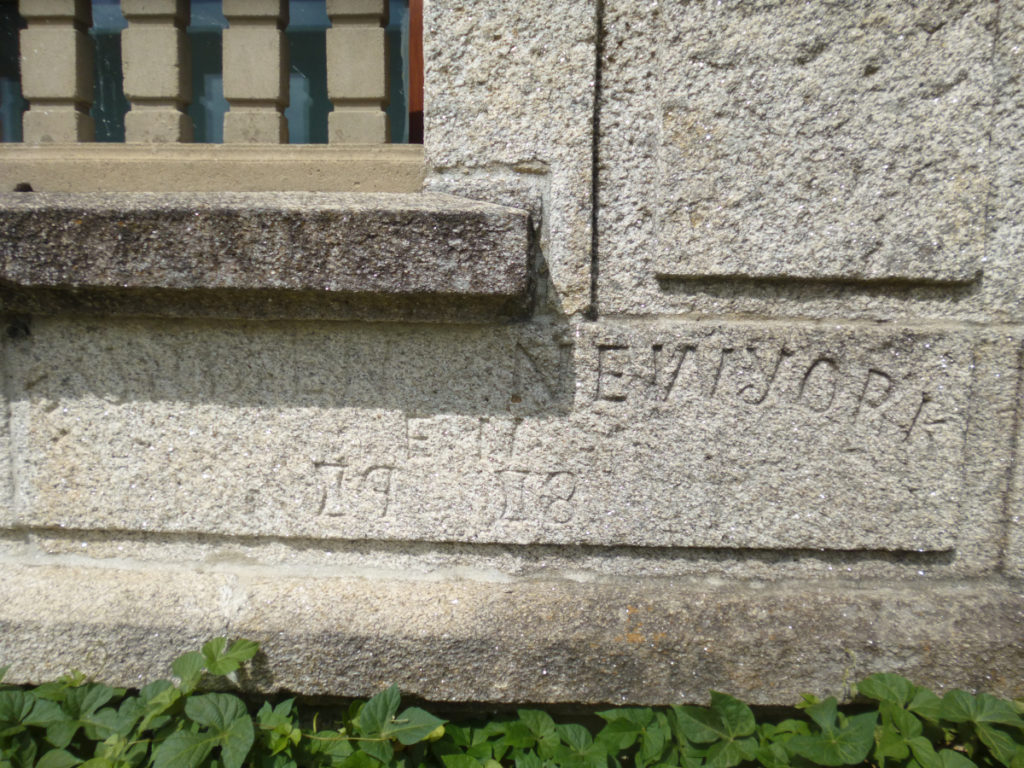 Although very sporadically, New York began to appear in Galician literature in the early twentieth century. The avant-garde poem “U … Ju juu …” by Vicente Risco, published in 1920 in the magazine A Nosa Terra, contains what is probably the first reference to the city in Galician literature:

[Corunna looks at the mists of Ireland
Vigo at the skyscrapers of New York
GALICIA FOR EVER].

In 1921, New York was the setting for the spiritualist play Alén (Hereafter), by Xaime Quintanilla, the first Republican mayor of Ferrol, killed by the Francoist forces in 1936. With the arrival of exiles in New York in the 1930s and 1940s, the city also appears in some of the texts published by these authors. However, the main focus of the works written in exile is the experience of the war and the country they had to leave behind, so the references to New York are limited to a handful of poems and references, albeit of great interest.

New York’s presence in Galician literature begins to grow from 1980, starting with the publication of the novel Cara a Times Square (Towards Times Square) by Camilo Gonsar. Gonsar’s novel also opens up a new theme in the corpus, by exploring the place of a local identity in the new global world. In the short story genre, emigration to New York features in “A descuberta” (The discovery”), included in Memorias dun emigrante (Memoirs of an Emigrant) (1986) by Antón Risco, and “A muller loba” (The She-Werewolf) (first published in 1993) by Claudio Rodríguez Fer. Like Gonsar and Risco, Rodríguez Fer spent time in the United States, and established a personal relationship with New York that is also reflected in his poetry, for example in “Mannahatta” from the collection A unha muller descoñecida (To an Unknown Woman) (1997) and the poem “Rosalia’s Revolution in New York (Revolución rosaliana en Nova York)” (2013).

In 2006 and 2007 there was a small “boom” of the Galician literature set in New York. First, in the opening chapter of Luis Paradelo’s novel Xelamonite (Gelignite) (2006), which takes place between Newark and New York. And in 2007, with three narrative works: O home inédito (The Unpublished Man) by Carlos G. Meixide, New York, New York by Inma López Silva and Ratas en Manhattan (Rats in Manhattan) by Francisco Álvarez “Koki”. While Meixide’s and López Silva’ texts revolve around the individual experience of a young character in the city, with some humor (New York, New York is in fact a fictionalized diary), Álvarez’s collection of stories shows the dark side of the American dream and of the migratory experience. Unlike the other two authors, Álvarez lived the experience of emigration to New York first-hand, and is also part of the Hispanic cultural network of the city, taking part in poetry and narrative anthologies and organising cultural events. In the illustrated and trilingual work of children’s literature Un neno na emigración (A Child in Emigration) (2014), the author offers an original perspective on migration, by telling the story of a child born in Galicia who lives in the neighborhood of Astoria, New York. Also in children’s literature, O segredo da casa de Formoso (The Secret of the House of Formoso) (2017) by Héctor Cajaraville, narrates the return to Galicia of a family who had migrated to Bayonne (New Jersey). In the same year, Francisco X. Fernández Naval published the trilingual poetry collection Nova York: ceo e mazá (New York: Sky and Apple), a text full of intertextual references to the experience lived in the city by authors from different cultures, including Galician ones.

With regard to the audiovisual production, Anxo Fernández’s documentary Os 15.000 de Newark (The 15,000 from Newark) (2007) is based on direct contact with Galician migrants and their descendants who now reside in New Jersey, and their personal stories told mostly in Galician. In the play Balor na acción dunha cadeira (Mould in the Action of a Chair) (2016), Roi Fernández documents the migration from the town of Sada to New York. His short film Calquera infinito posible (Any Kind of Infinity) (2012), which takes place by the East River, also explores issues related to displacement, migration and exile, in this case intertwining the experience of Galician and Cuban characters. Although it is not part of the Galician audiovisual sector, in the documentary Little Spain (2014) by Artur Balder, about the Spanish community established in New York’s 14th Street and the society known as “La Nacional”, the presence of Galicians also appears strongly in the testimonies collected in the film. In fiction, the romantic comedy Little Galicia (2015) by Alber Ponte, takes place between Galicia, New York and New Jersey, the latter being the location of a Galician community sometimes mythologised as a “Little Galicia”, through which themes such as identity and hybridisation appear. In animation and video creation, Antón Cabaleiro offers a personal view on the daily experience in New York in the shorts grouped under the title The Empire State Essays (2012). Finally, we can also include here the advertisement “Vivamos como galegos, New York” (Let’s Live like Galicians, New York) (2008) by the GADIS supermarket chain, which ends with a “super bagpiper” on top a yellow taxi in the middle of Times Square. From Vicente Risco’s poem to advertising, this is an image that captures the constant and growing presence of New York in Galician culture since the beginning of the twentieth century. 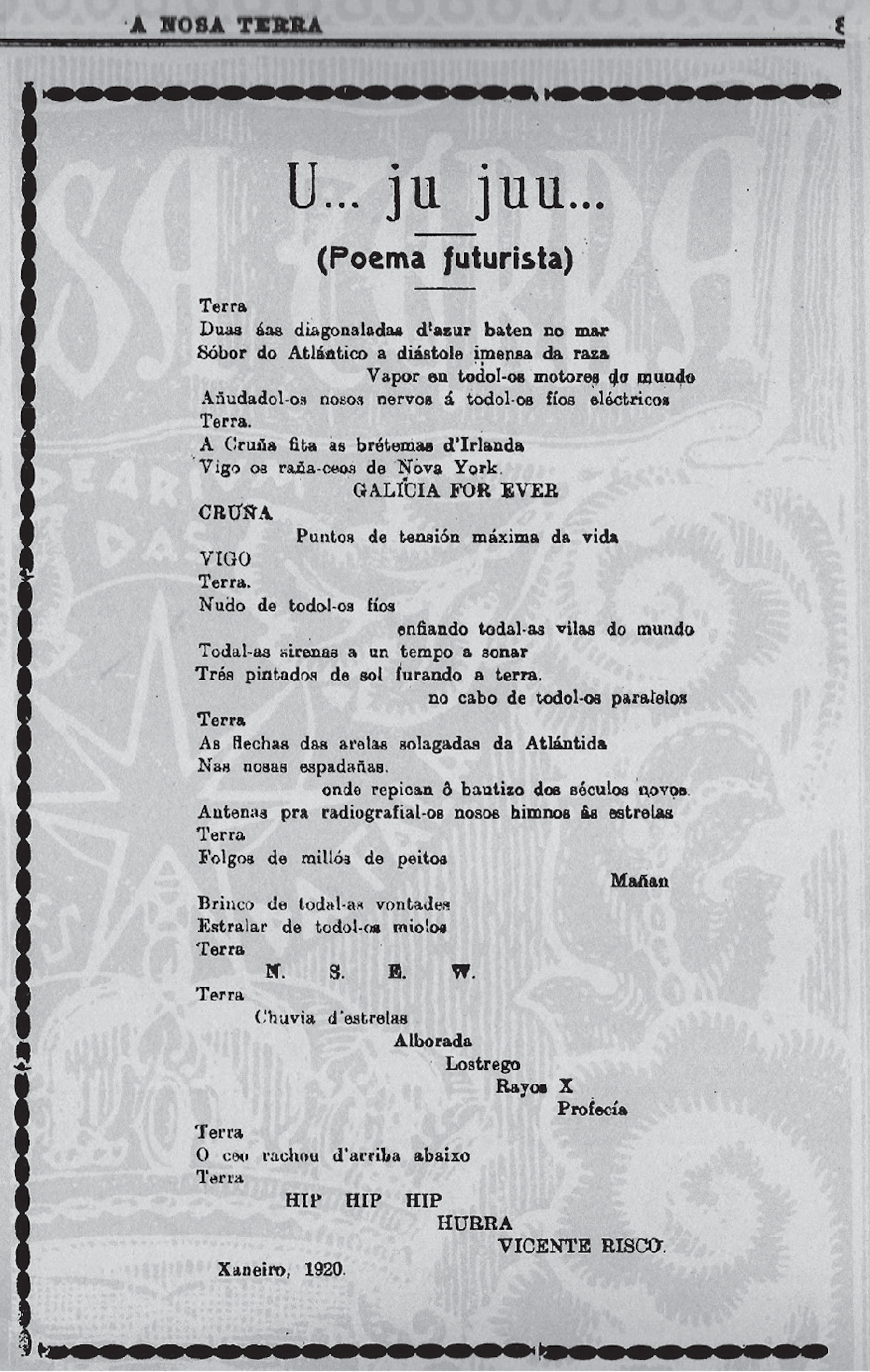 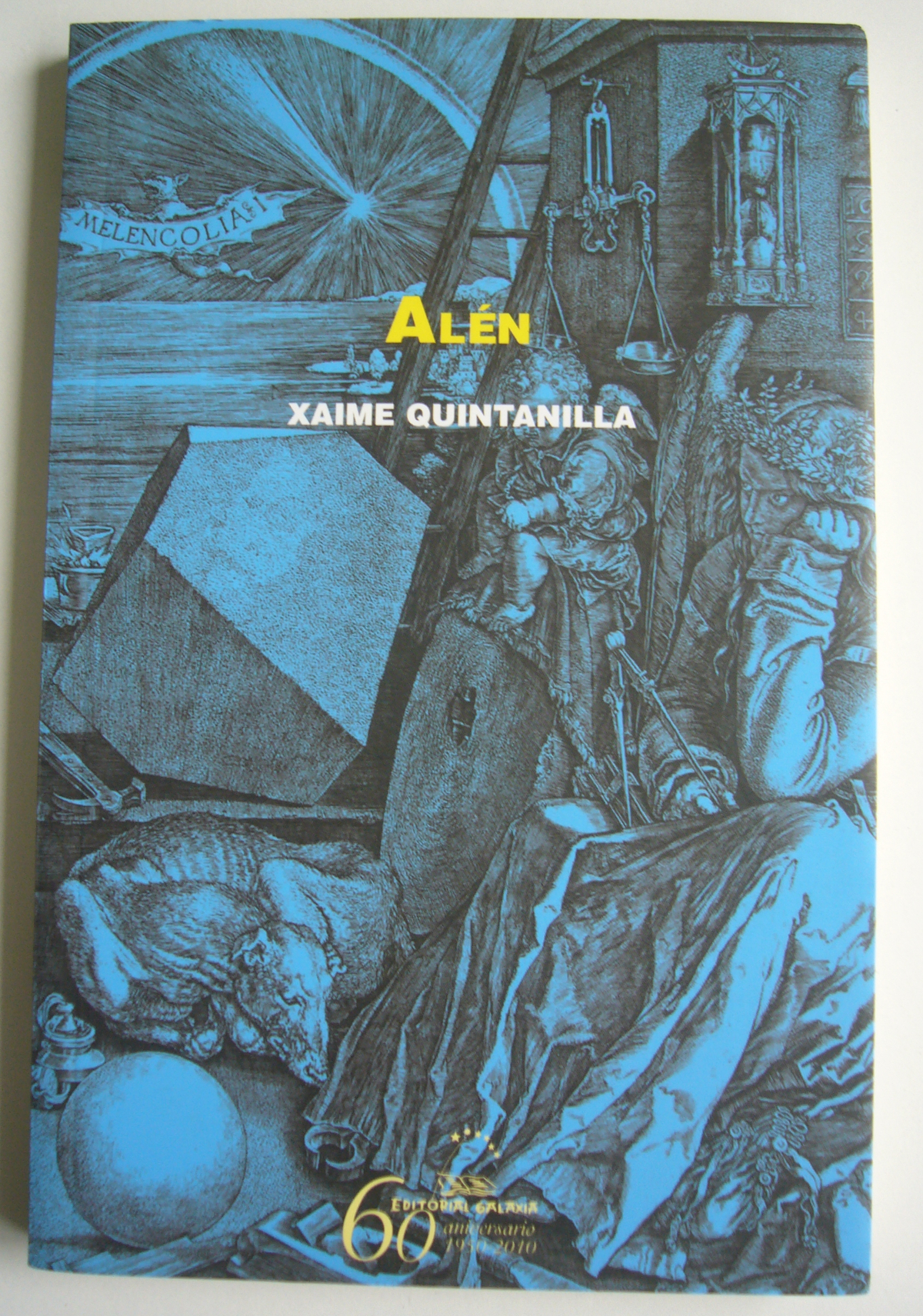 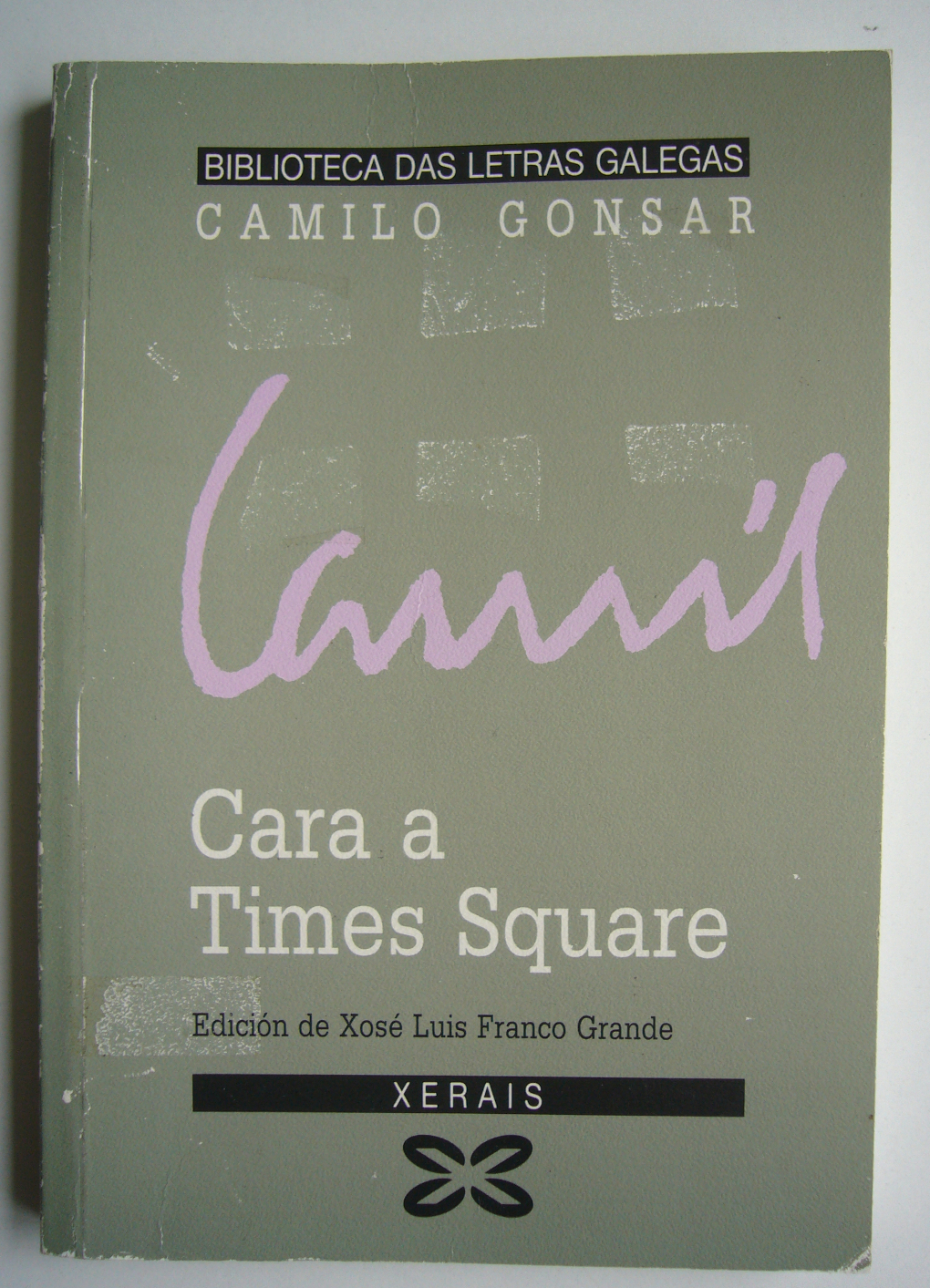 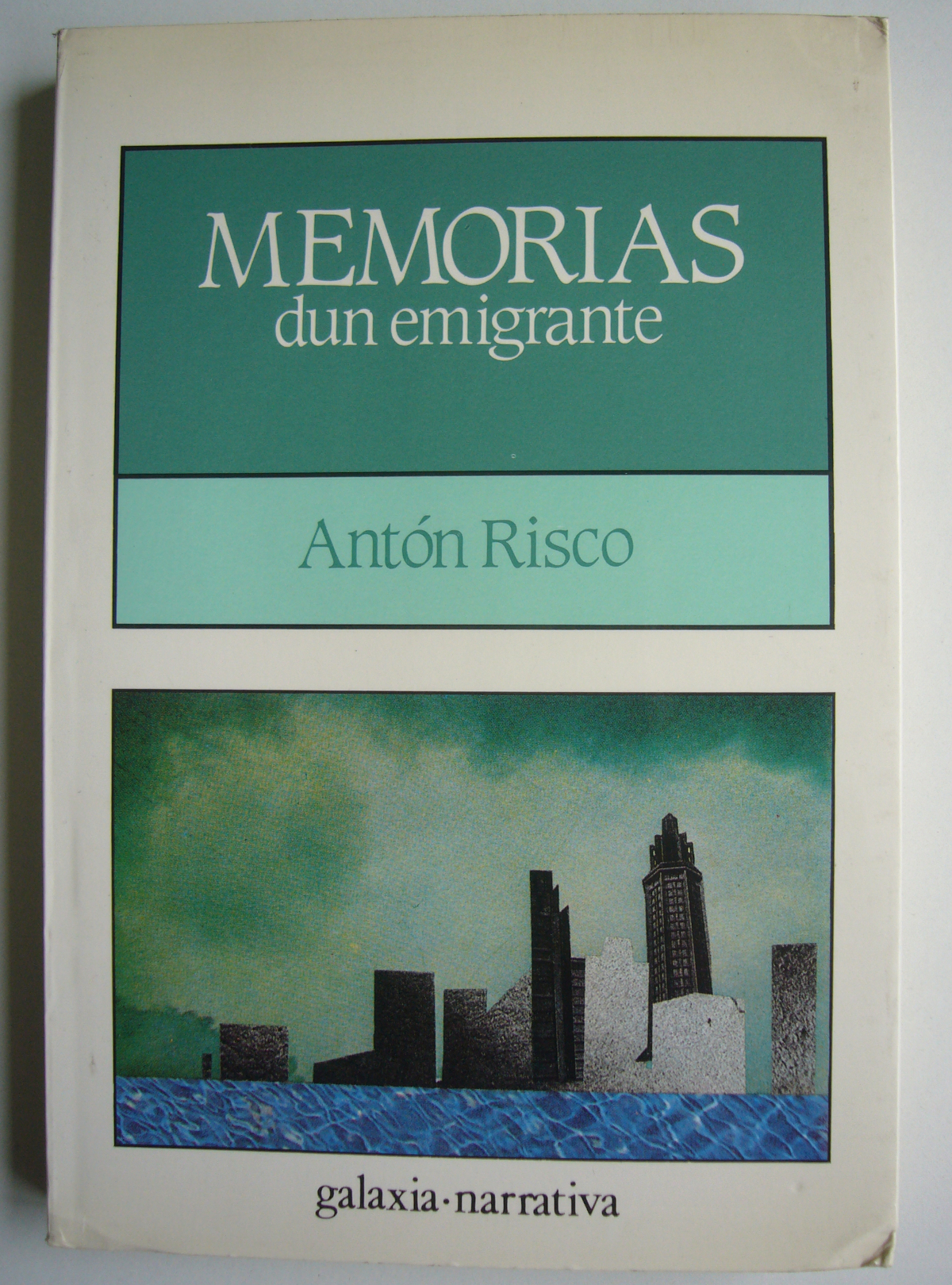 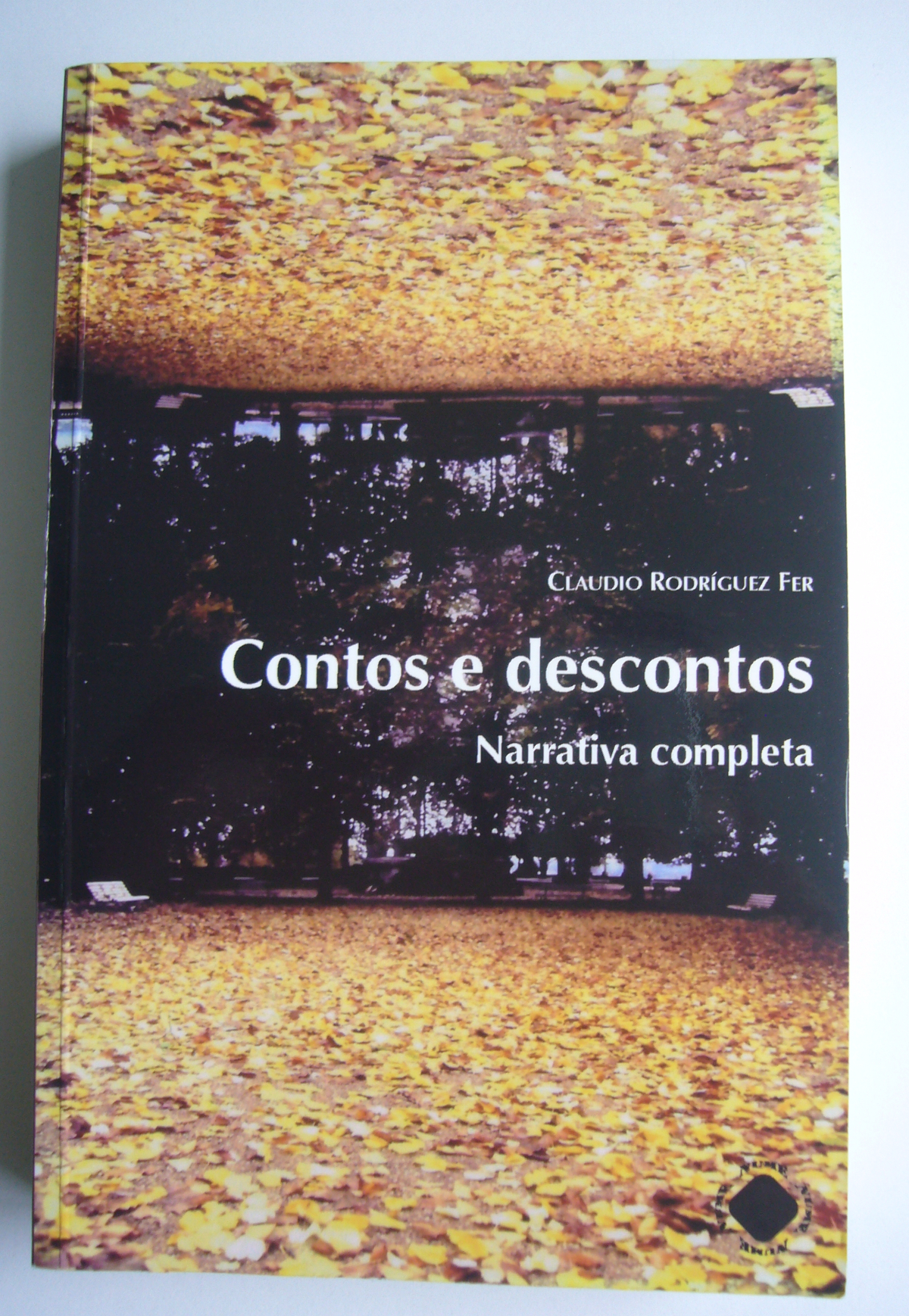 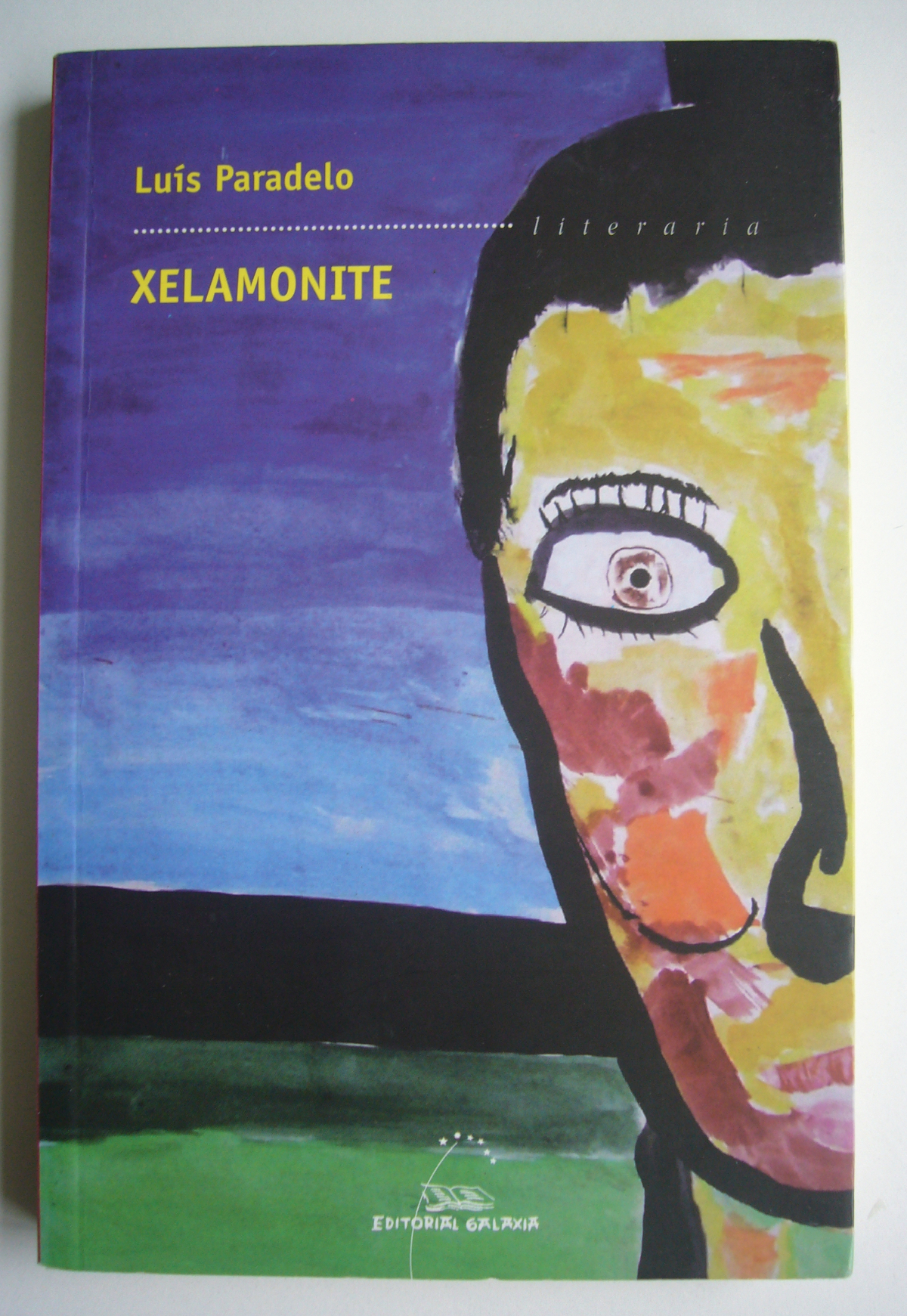 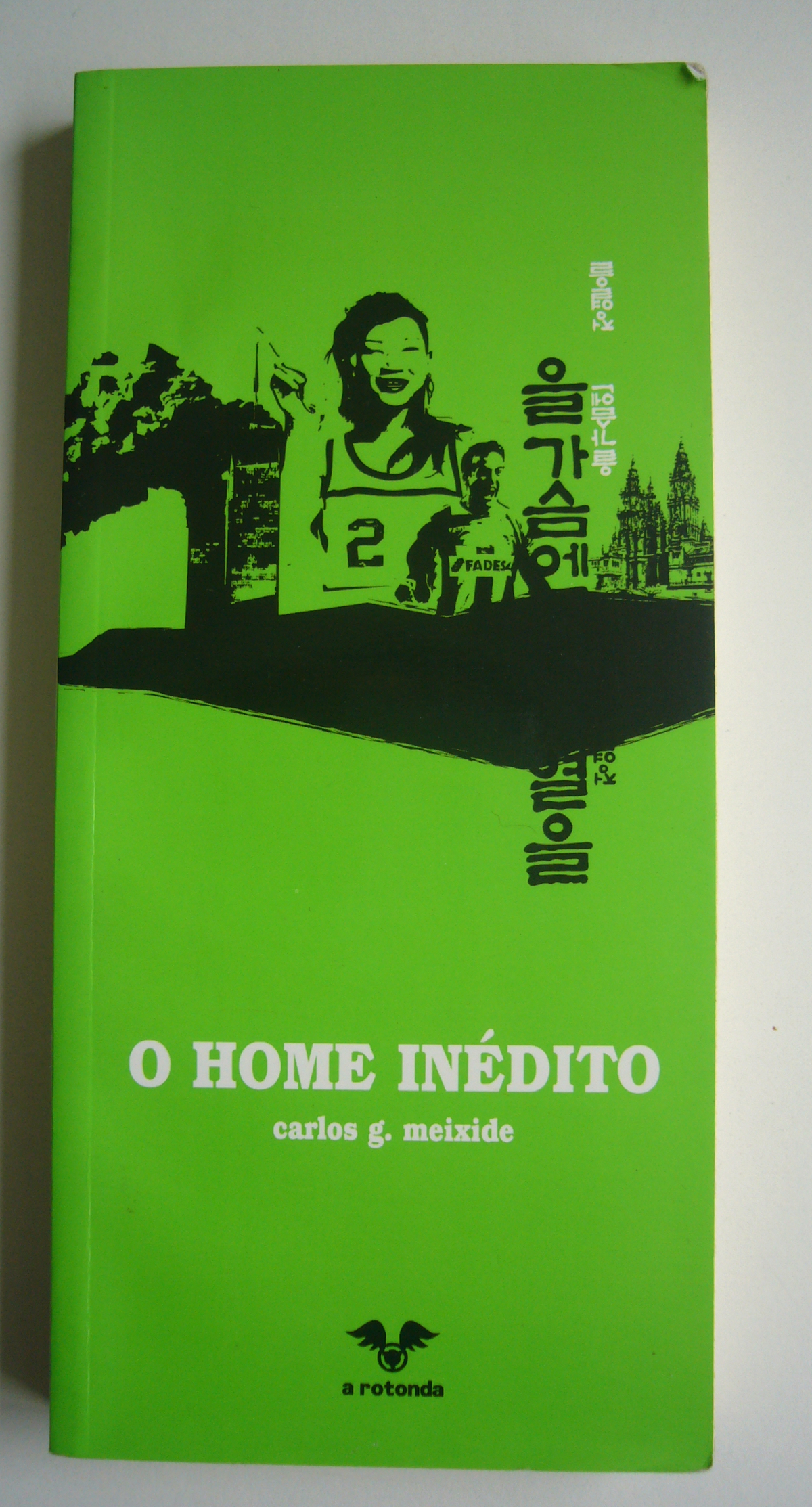 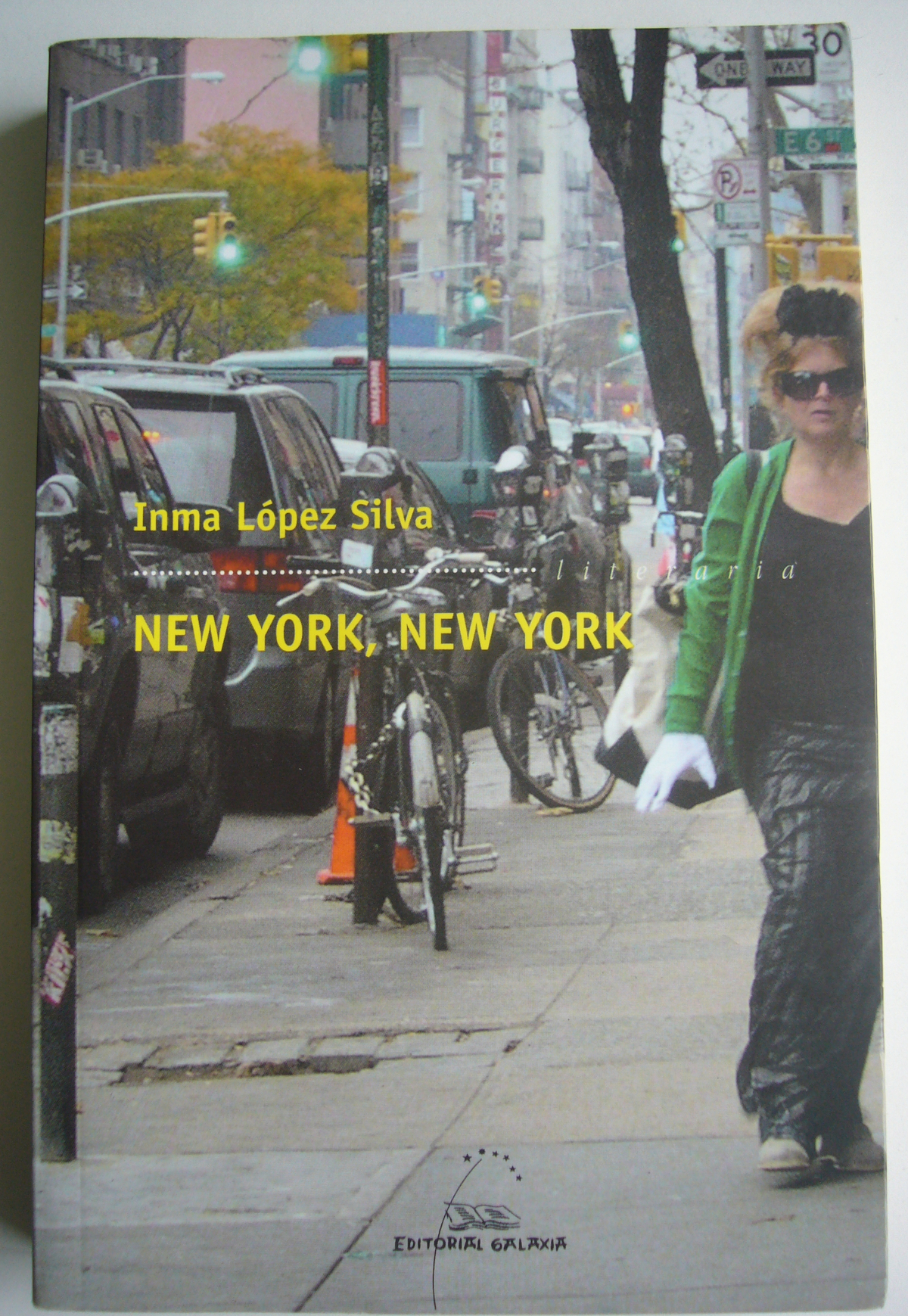 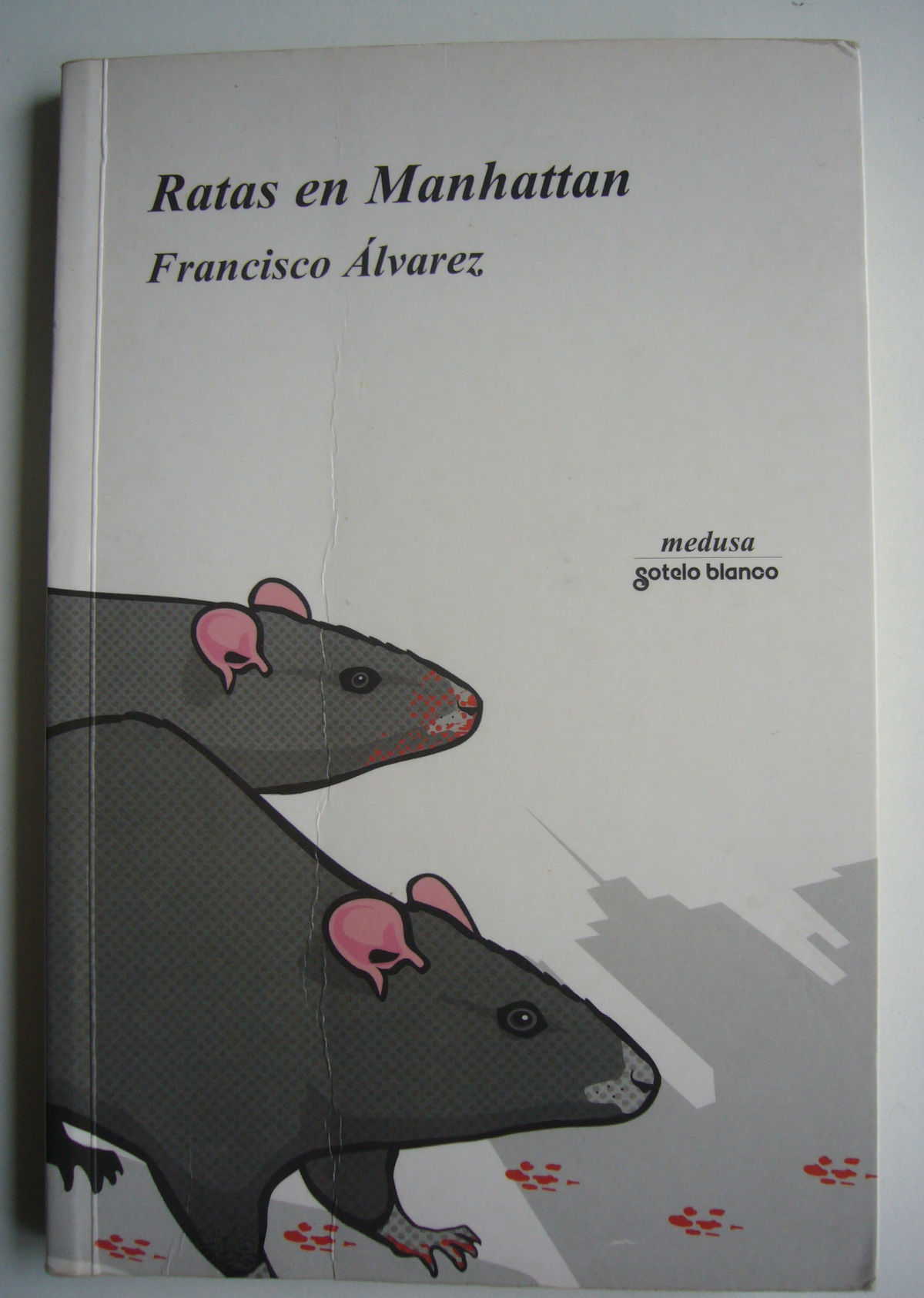 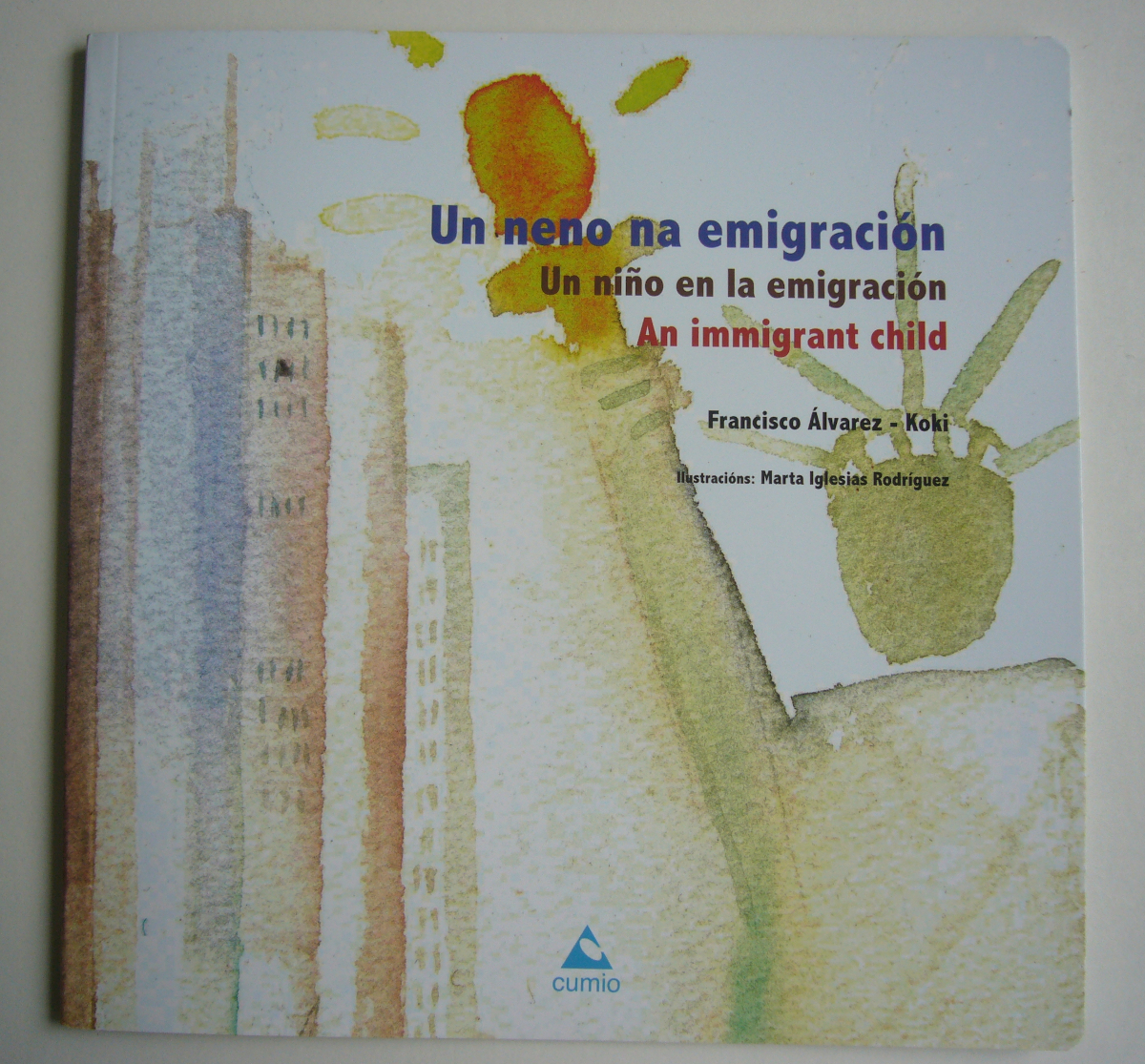 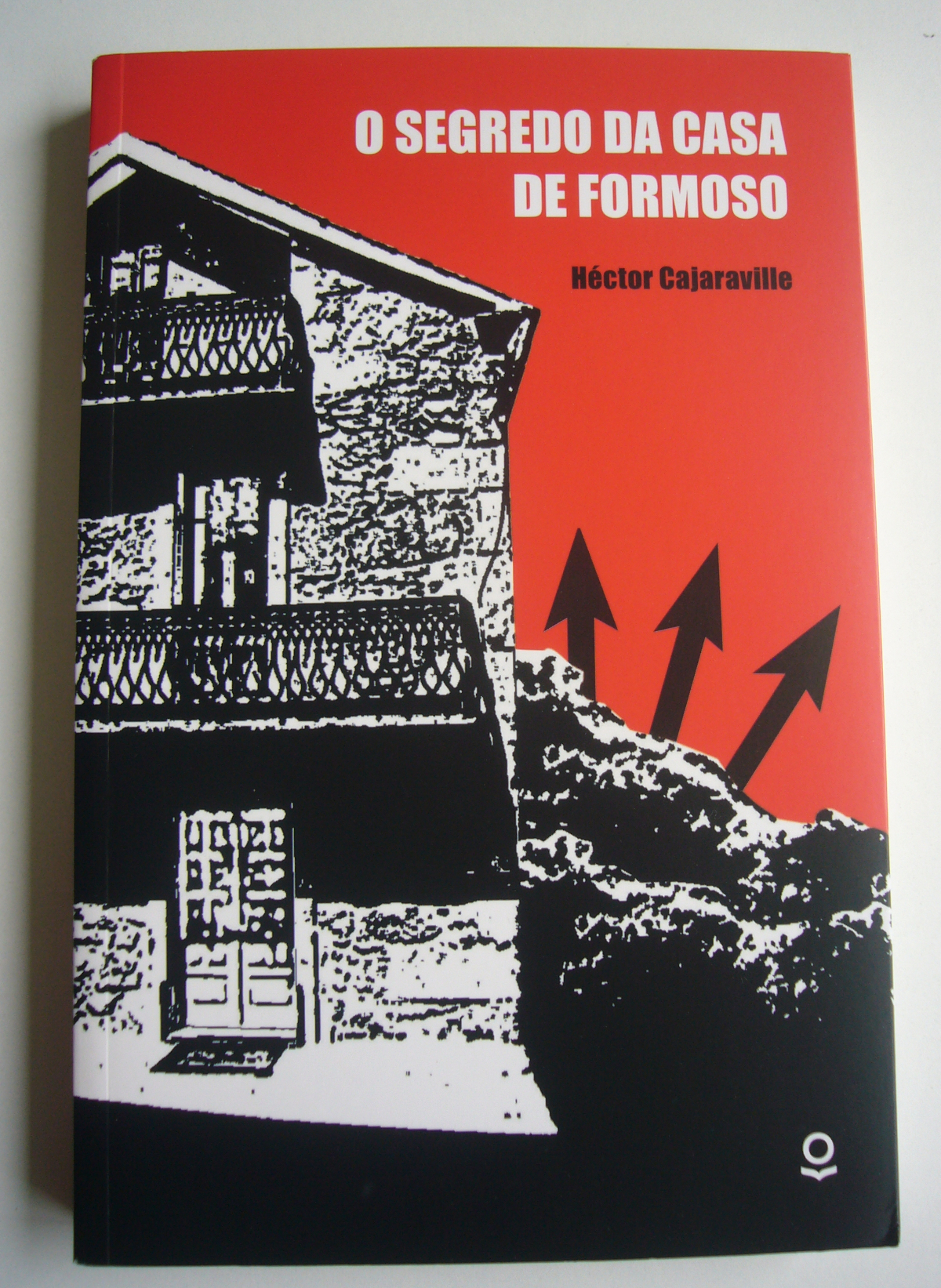 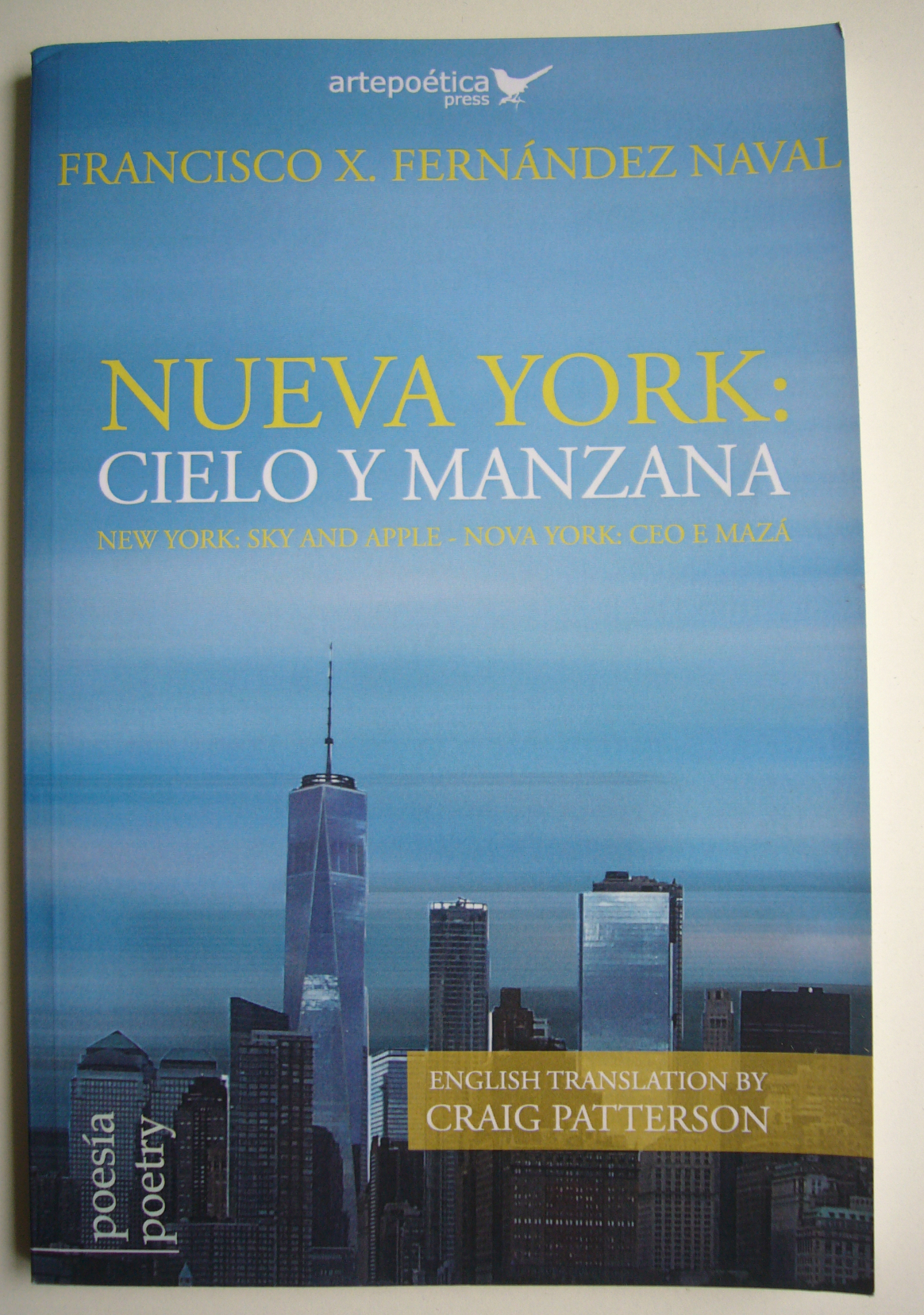 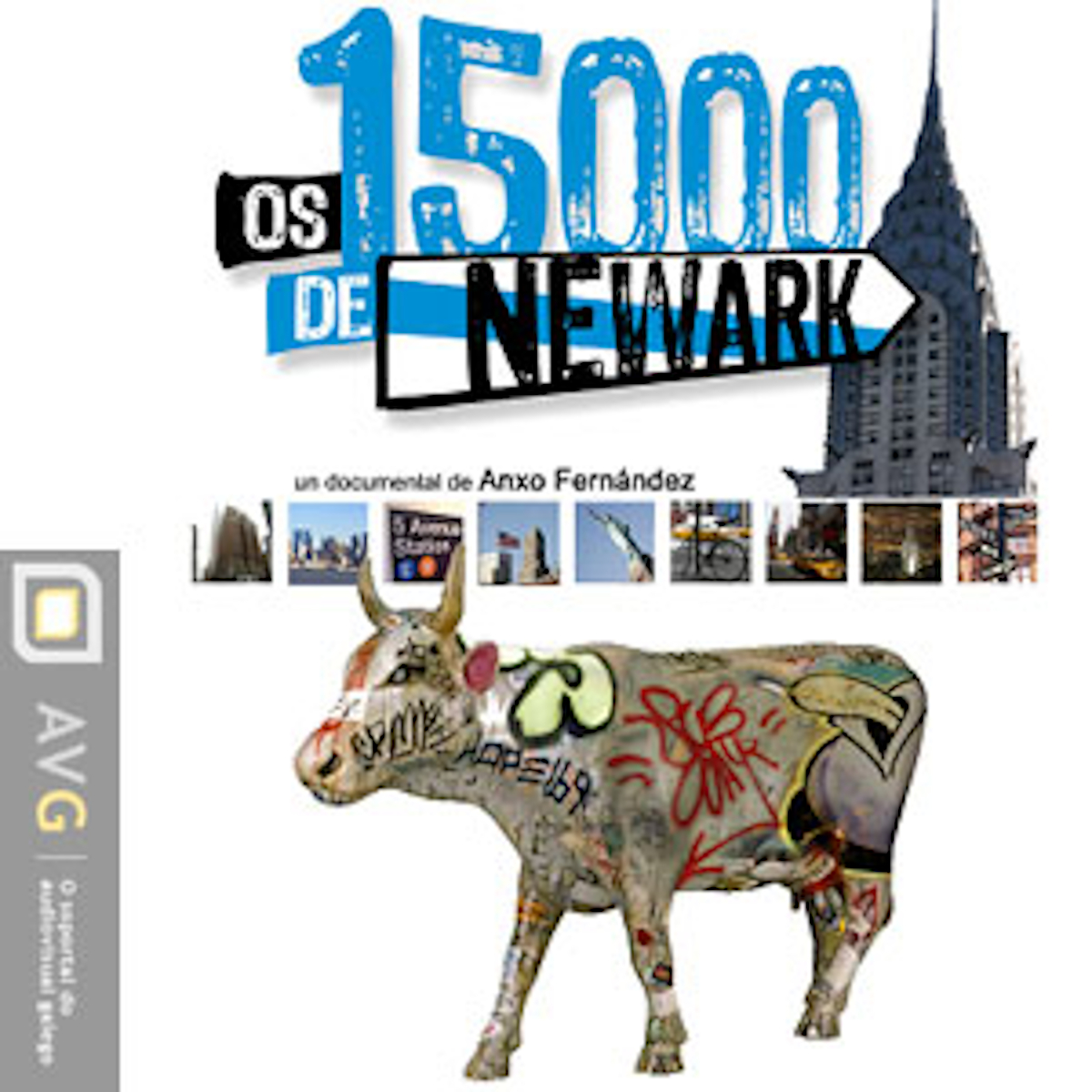 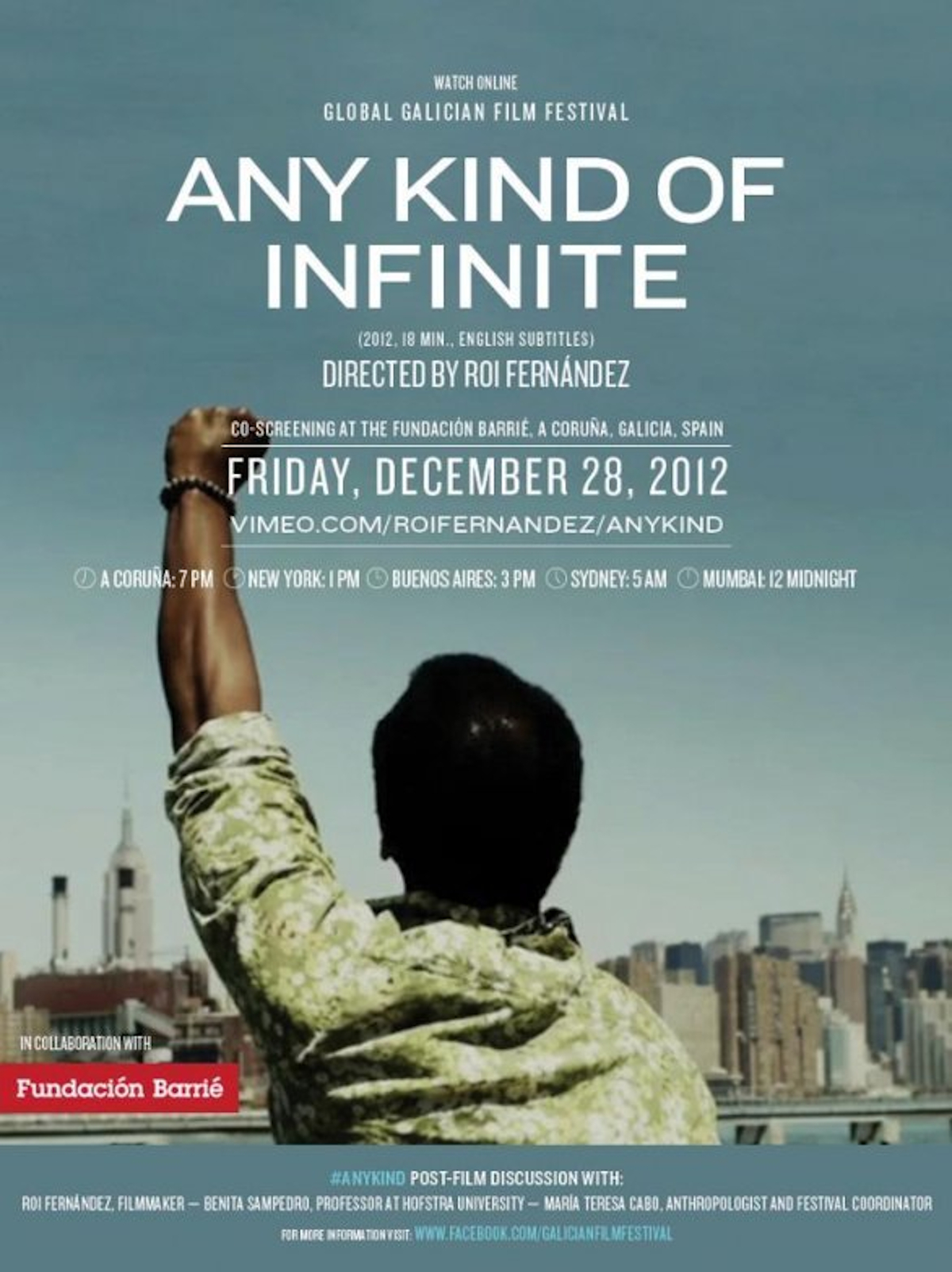 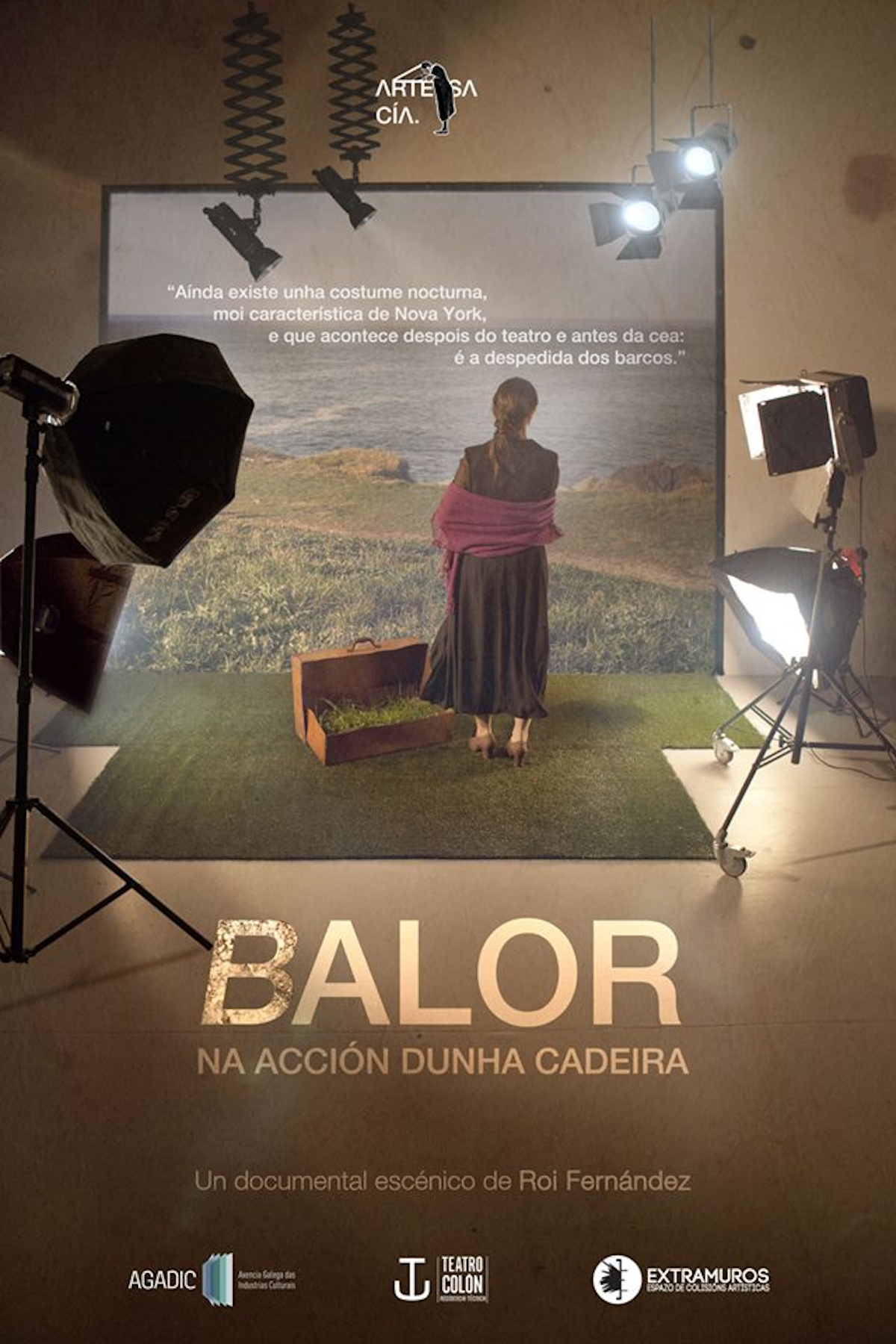 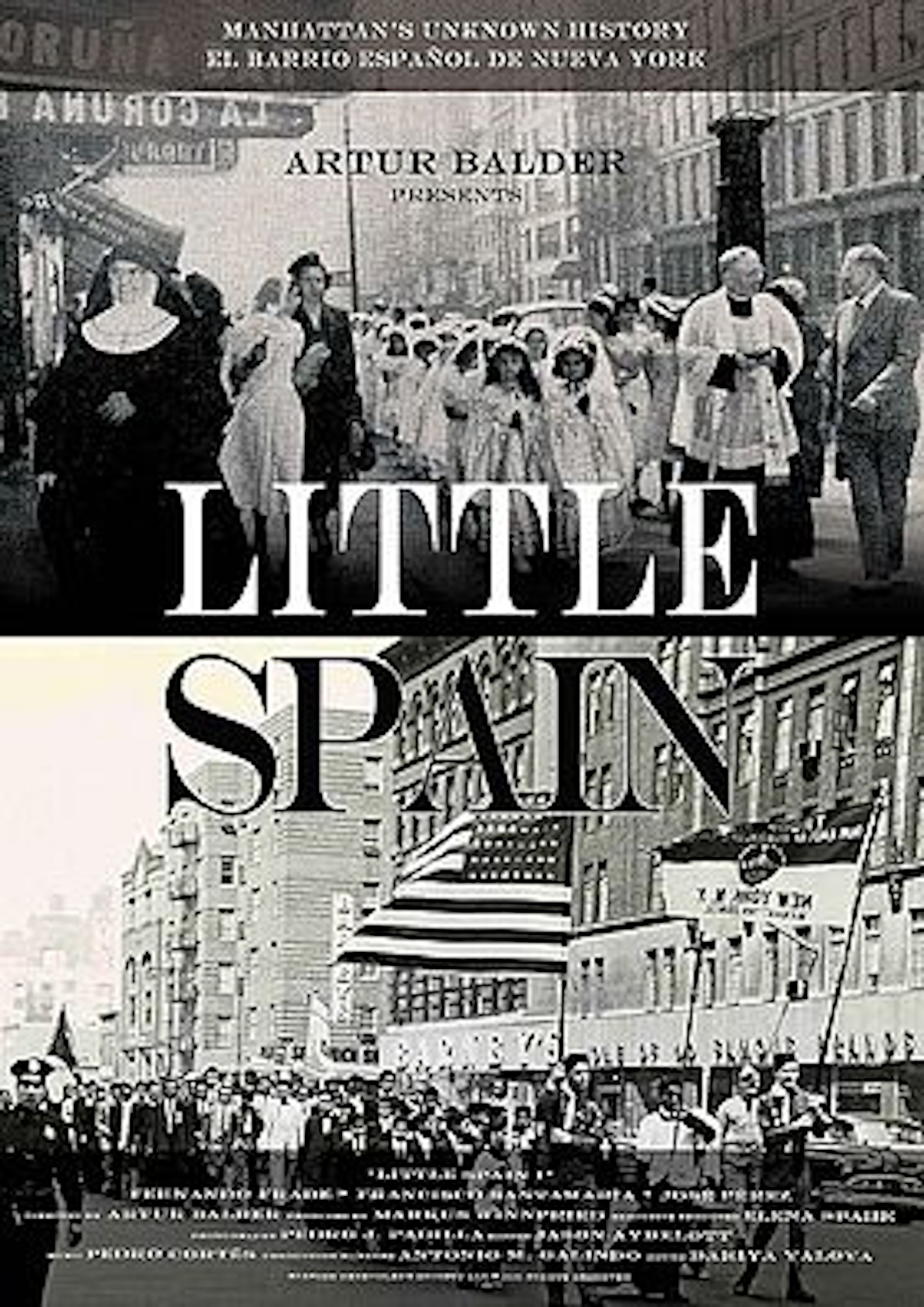 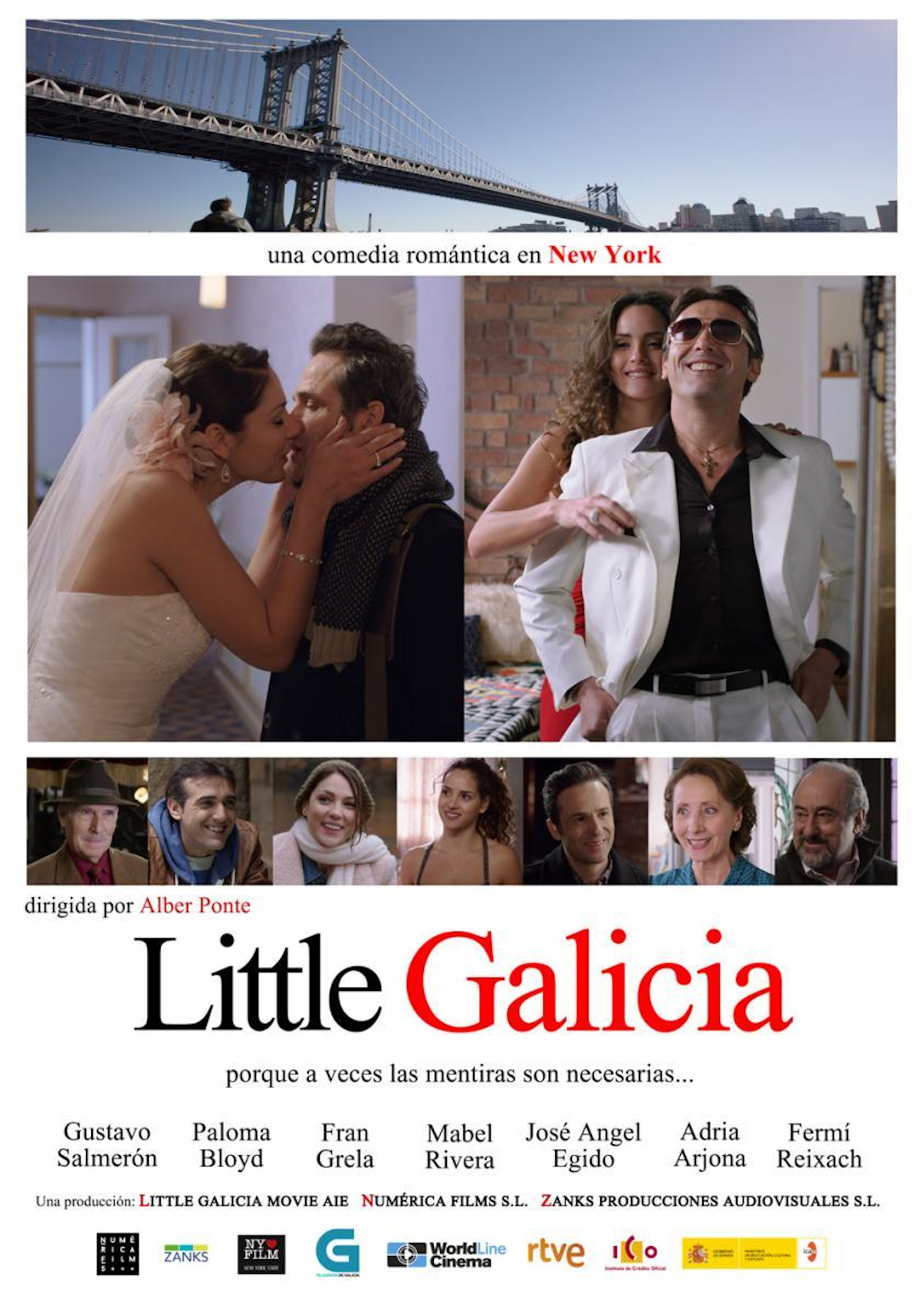 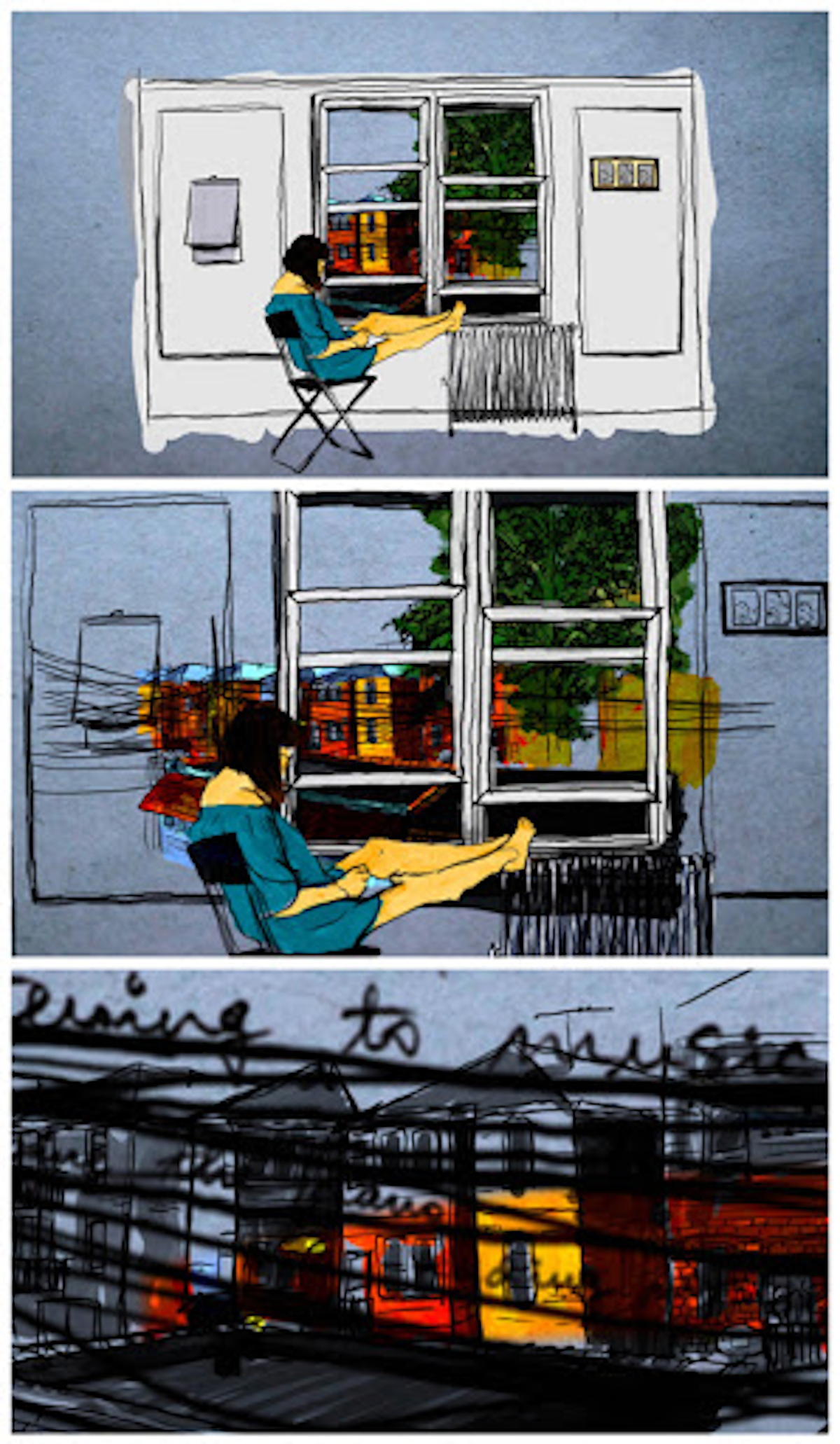 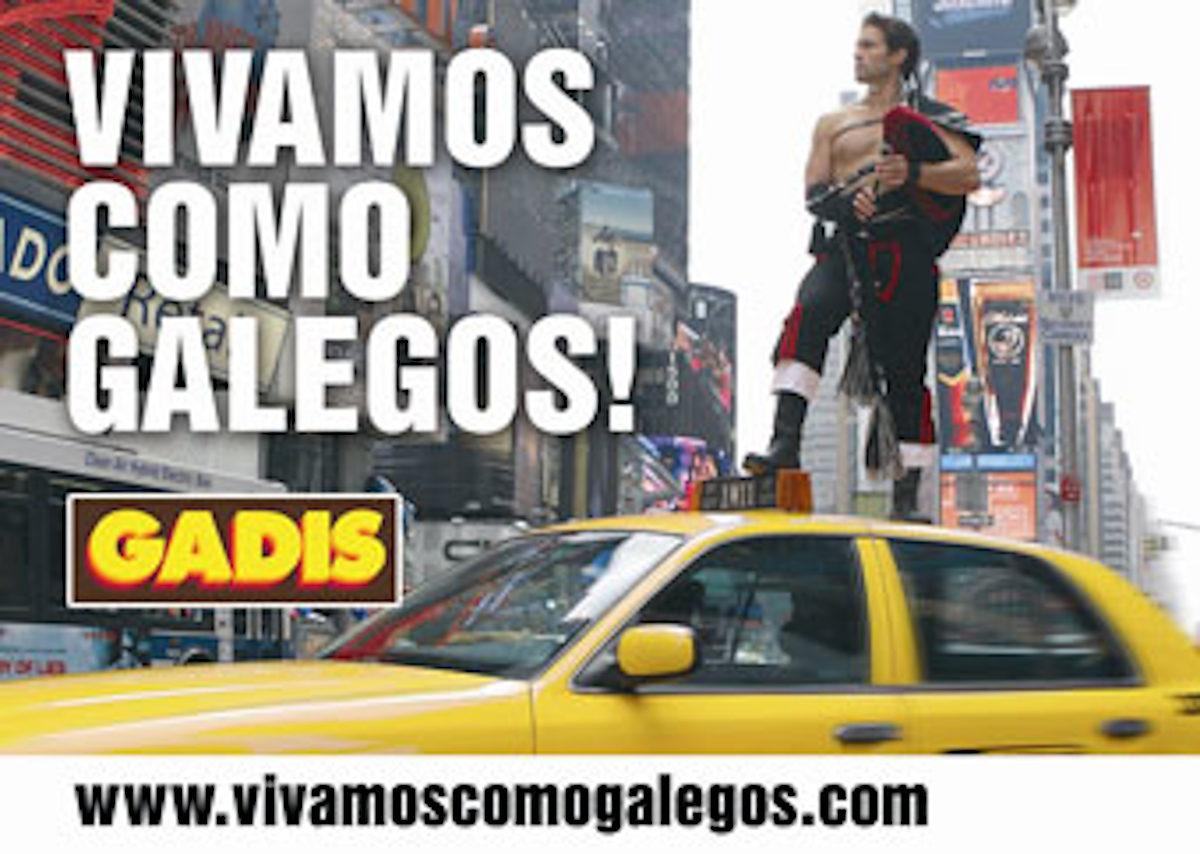