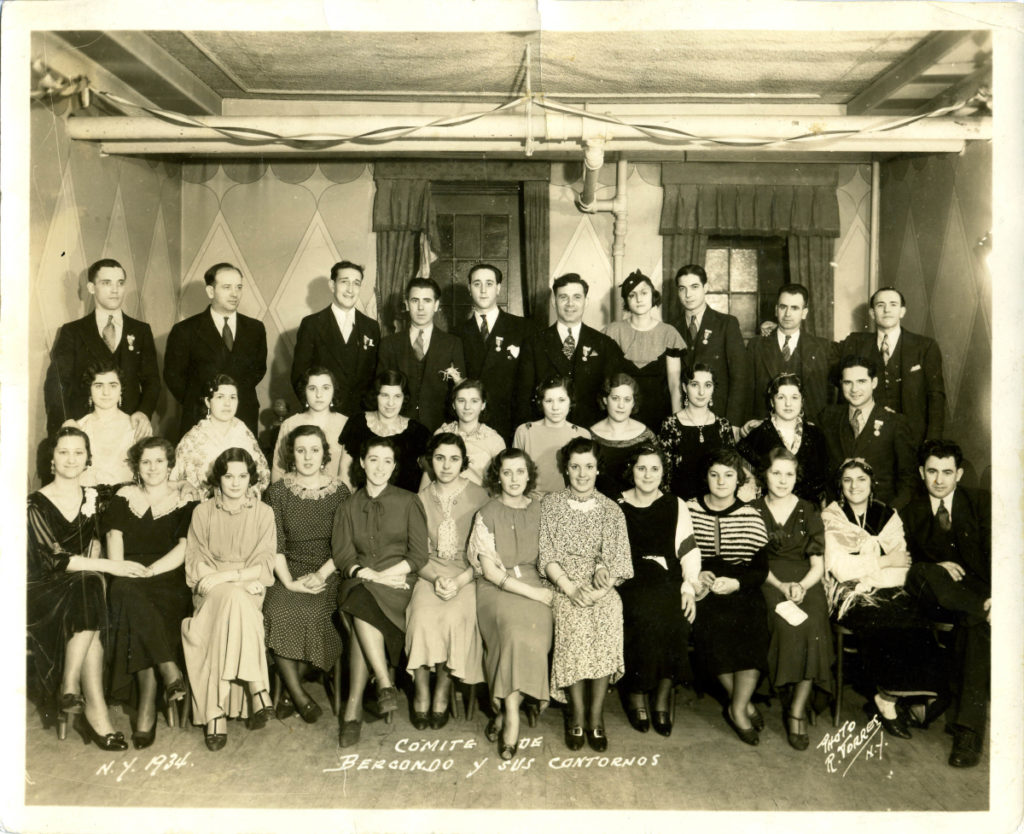 When thinking about Galician migration, Latin America immediately comes to mind as the most obvious and well-known geographical location for this phenomenon. However, although the number of Galician migrants arriving in the United States was considerably lower, this country also received a significant amount of Galicians since the end of the 19th century. They settled mostly in New York and New Jersey. According to several studies and testimonies, the Galician community in New York was in fact the biggest within the total number of migrants from Spain, and had a relevant presence in the neighbouring areas of the State of New Jersey. New York was also the temporary or permanent residency of several Galician exiles, such as Castelao, Emilio González López, Ernesto Guerra da Cal, Basilio Álvarez, Eugenio Granell and José Rubia Barcia. Some of them held important positions in U.S. universities, and contributed to the development of the disciplines of Hispanic and Lusophone Studies in this country. They also reflected the trauma of their exilic condition in in essays, narrative and poetry. Apart from exile literature, New York has also been present in Galician culture (in literature and more recently in audiovisual works), especially since the 1980s.

This website is part of a research project led by Dr David Miranda Barreiro, with the aim of studying the relationship between Galicia and these two locations, through the lens of migration, exile and their presence in literary and audiovisual works.

The website is divided in thematic sections, following the research strands mentioned above, and including textual information, photographs and a map that traces the presence of Galicians in the city throughout the twentieth and twenty-first centuries. It also features a “Database” with entries about places, people, societies, etc. related with said research themes, and a “Magazine” where contributions from different authors about the main theme and other related topics will be published. The project can also be followed on Instagram and Twitter accounts that will be regularly updated.

There is still a lot to know about the history of the Galician community settled in New York and New Jersey, about their societies, cultural practices, their legacy in Galicia, the individual stories of their members, the writings of Galician exiles and the presence of New York in Galician culture…

If you’re interested in the project, you have any relevant information, questions, comments, etc. that you’d like to share, or you’d like to contribute with your own story or opinion, we’d be delighted to be contacted on galicia.nyj@gmail.com

Next ->
Galician Migration to New York and New Jersey